Common grease traps have two types, advection and oblique flow.
1. Advection grease trap
(Figure 2-19) is a typical advection grease trap. As can be seen from the figure, it is basically the same in construction as the advection-type sedimentation tank.
Wastewater flows from one end of the pool to the other and flows at a low horizontal flow rate (2-5mm/s) through the tank. During the flow, oil particles with a density lower than that of water rise to the surface of the water, and particles with a density higher than that of water sink to the bottom of the pool. Water flows from the other end of the pool. Set the oil collection pipe at the outlet end of the grease trap. The collecting pipe is generally made of a steel pipe having a diameter of 200 to 300, and a slot having a width of 60Â° or 90Â° is formed along the length of one side of the pipe wall. The oil collection tube can rotate about the axis. When draining the oil, turn the direction of the groove of the oil collection pipe below the horizontal plane to collect the floating oil, and guide the floating oil out of the pool. In order to discharge the oil in time and remove the sediment, an oil scraping scraper should also be installed in the large grease trap. The speed of the scraper moving of the scraper scraper should generally be similar to the flow rate in the pool to reduce the impact on the water flow. The sludge collected in the sludge hopper is drained by the hydrostatic pressure from the sludge discharge pipe installed at the bottom of the tank. The bottom structure of the grease trap is the same as the sedimentation tank.
The surface of the advection grease trap is generally provided with a cover plate, which is not only convenient for maintaining the temperature of the dross in winter so as to maintain its fluidity, but also to prevent fire and rain. Heating pipes should also be installed in the pool in cold areas to allow for heating if necessary.
The advection type grease trap is characterized by simple structure, easy operation and management, and stable oil-water separation effect. According to data, the minimum oil droplet diameter that the advection grease trap can remove is 100-150um, and the corresponding rise speed is not higher than 0.9mm/s.


2. The inclined plate grease trap (Figure 2-20) shows the inclined plate grease trap. This type of grease trap can separate oil droplets with a minimum diameter of approximately 60 Î¼m and a corresponding rise speed of approximately 0.2 mm/s. The residence time of oily wastewater in sloping plate grease traps is generally not more than 30min, which is 1/4-1/2 of the advection grease traps.
The scum of grease traps, mainly oil, also contains moisture and some solid impurities. For petroleum industrial wastewater, the moisture content can sometimes reach as high as 50%, and other impurities are generally about 1% to 20%.
Rely on the difference in the density of oil droplets and water to produce floating and oil and water separation. The oil removal efficiency is generally about 70% to 80%. The effluent of grease traps still contains a certain amount of emulsified oil and adheres to suspended solids. Oil is generally less likely to fall below the emission standards.
The effect of air floatation on separation of oil and water is good, and the oil content in the effluent can generally be less than 20 mg/L.
For small grease traps used in railway transportation, chemical and other industries, the oil-repelling devices rely on the difference in the density of water and oil to form a liquid level difference and achieve automatic oil-removal.
The design of the advection grease trap is basically similar to that of the advection sedimentation tank. It is generally 1.2m3/m2â€¢h when it is designed according to the surface load, and 2h when it is designed according to the residence time. 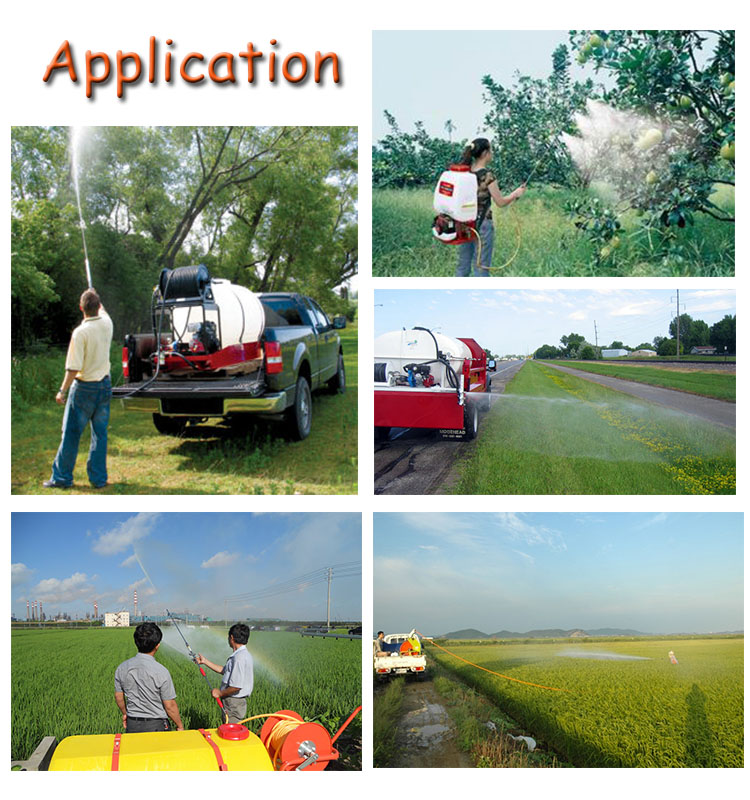 Previous: The overdue service hazard of the stove is often used improperly

Next: Furniture environmental protection does not care about the responsibility of solid wood or plate!